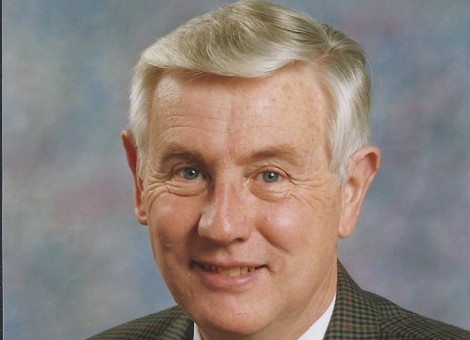 His qualifications include Bachelor’s and Master’s degrees in Mechanical Engineering (Johannesburg, South Africa, and Akron USA respectively), as well as an MBA from Cranfield University, UK.  In 2021 he was awarded  a PhD in Mechanical Engineering  from North West University. He is a Registered Professional Engineer and a Member of the South African Institute of Industrial Engineers. He is also a past President of the Southern African Maintenance Association (SAMA – now SAAMA). He has been accepted as a member of Mensa South Africa and as a member of the Society of Maintenance and Reliability Professionals, USA.

He has over 50 years of industrial experience in RAM engineering, mechanical and electrical power generation, pipework engineering, cryogenics, plant maintenance and benchmarking. He has also served for over 40 years on post-graduate programs at four universities, offering training in reliability, maintenance, industrial marketing, quality, principles of management and project management. In addition to this,  he is well known as a trainer in engineering subjects for companies in Southern Africa and the Middle East.

He is the inventor of the Cyberthon , a simulator-based international competition for power plant operators, used to improve human reliability. He is also the developer of an audit procedure to assess a company’s asset management effectiveness and has developed methods of human capital evaluation, used to benchmark companies’ performance and the human contribution to that performance.

He has consulted to firms in the electronics, defence, railroad, earthmoving, petrochemical, electricity, mining, manufacturing and chemical industries, both in countries in Southern Africa, as well as in Australia and Turkey.

He was a conscripted part-time soldier in the South African Defence Force for ten years, retiring with the rank of Major from the Technical Services Corps.

Edgar has been married to Peggy since 1968. They have four children and five grandchildren. Edgar’s non-work related interests include church work, classic motorcycle restoration, birding, conservation and travel, especially by 4x4.

Edgar has extensive expertise in these fields: