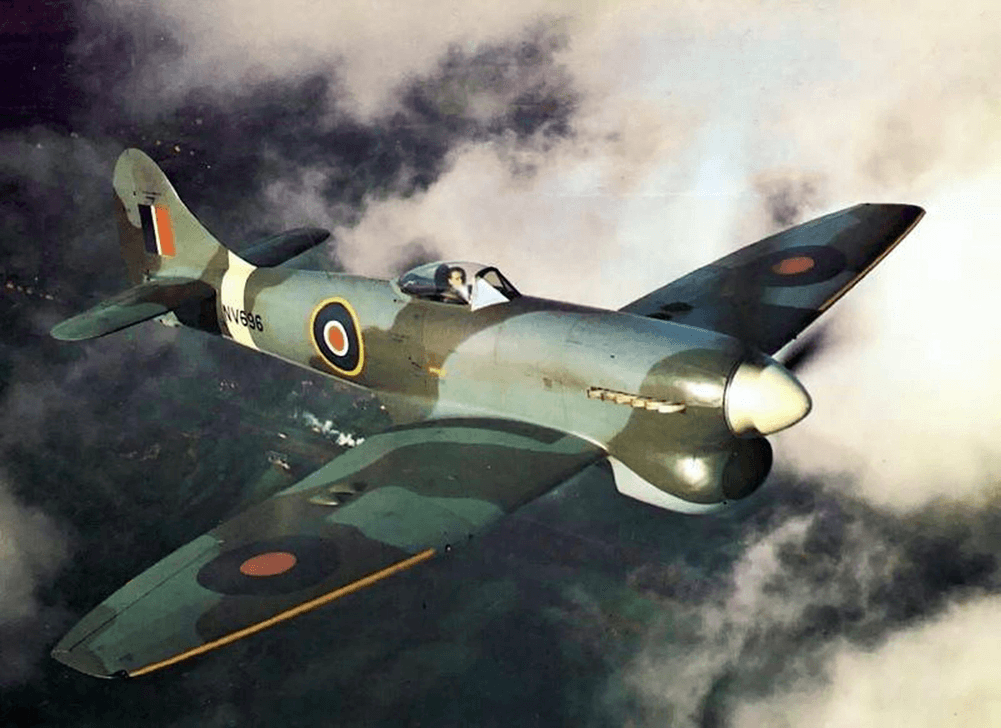 Wing Commander Pierre Clostermann, DSO, DFC, was a French pilot in the RAF in WW2 and subsequently an engineer in the French aircraft industry. Here he describes his farewell flight in his Hawker Tempest fighter, as described in his book, The Big Show, p 254. 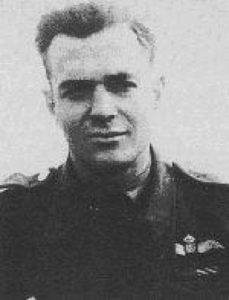 “I had applied for immediate demobilization and it had been granted. I had that morning gone to say my farewells to Broadhurst and the RAF. The New Zealander Mackie was then commanding 122 Wing. I had made a point of going to H.Q. at Schleswig in my ‘Grand Charles’. Coming back, I had taken him high up in the cloudless summer sky, for it was only there that I could fittingly take my leave. Together we climbed for the last time straight towards the sun. We looped once, perhaps twice, we lovingly did a few slow, meticulous rolls, so that I could take away in my fingertips the vibration of his supple, docile wings.

And in that narrow cockpit I wept, as I shall never weep again, when I felt the concrete brush against his wheels and, with a great sweep of my wrist, dropped him to the ground like a cut flower.

As always, I carefully cleared the engine, turned off all the switches one by one, removed the straps, the wires and the tubes which tied me to him, like a child to his mother. And when my waiting pilots saw my downcast eyes and my shaking shoulders, they understood and returned to the Dispersal in silence.”