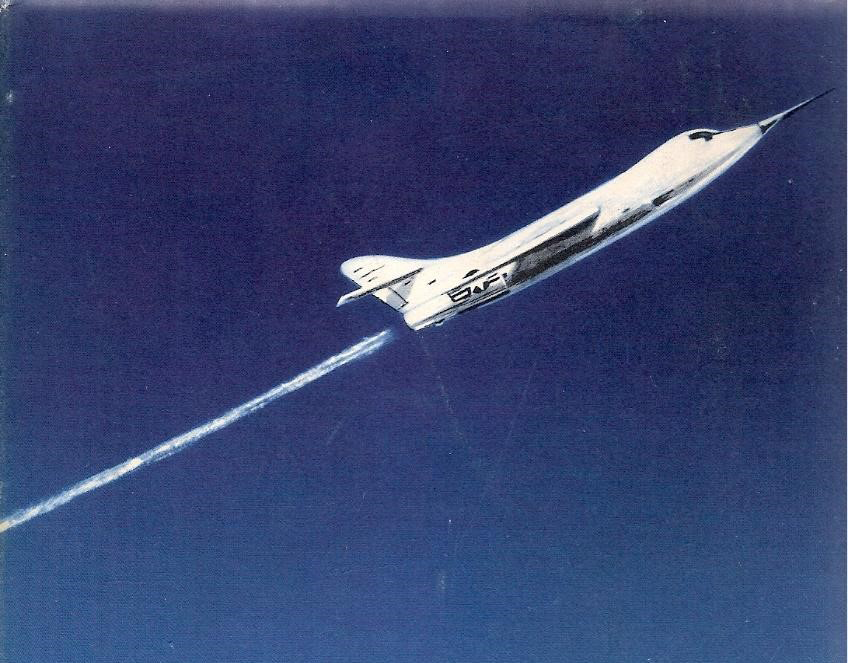 William Bridgeman was a research pilot with the Douglas Aircraft Company, speaking of the aircraft and of the advice he had received from his pilot father. The Lonely Sky, p 81 and p 225

“The engineers and the men involved in the Skyrocket programme viewed the plane with some kind of undefinable emotion; they not only took their work seriously – they lived it. Every murmur from the ship was cause for their undivided attention and interest. It was a form of dedication I have rarely seen – a devotion to work that was almost akin to love; and to feel this devotion unconsciously tapped an intuitive understanding within me. It intensified the ever-growing feeling of responsibility not only to toward myself and the ship in this matter, but also toward the men whom this day I suddenly seemed to know.”

“You can’t think of an airplane solely as a piece of machinery, Bill; she isn’t. She’s a living thing. Her world is the sky and when you get her up there she wants to fly, she wants to live. Thousands of man-hours have created an intricate nervous system that makes her want to fly, that compels her to; the man who controls her can keep her from her function, the pilot’s the villain. Now if the pilot doesn’t panic, if he trusts her and presses all the right buttons, she’ll fly.“


Lawrence of Arabia and the Brough Superior